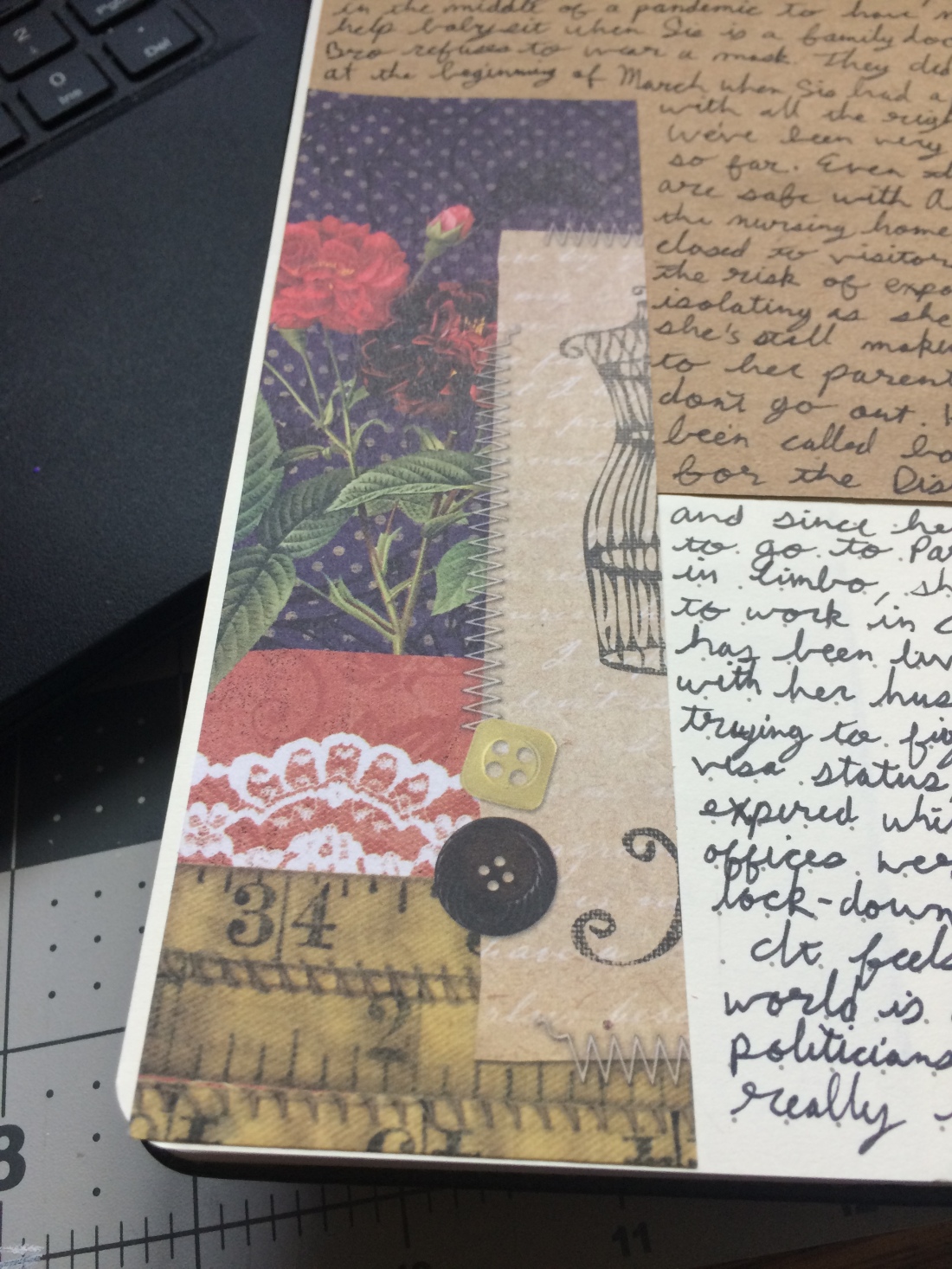 My diary was stolen.  Not for very long, and it was when I was a child, but that still doesn’t change the impact it had on me.

In other words, diaries and journals can contain anything from the minutiae of your daily life to your most secretive thoughts.

And mine was stolen.

I received a pretty pink princess diary with a lock and tiny keys for a birthday (either my 9th or 10th birthday).  I was sure that I would lose the itty bitty keys, so I kept them hooked around the bootstrap that connected the lock to the diary.  In other words, the key was right next to the lock.

I only showed one person where I was keeping my diary.  My friend from the neighborhood, who happened to be younger than me.  Her older brothers were friends with my older brother, as was another boy who I happened to have a crush on.

Long story short, the boys stole my diary and read it.  My little friend admitted to telling the boys where I’d hid the diary, so they knew exactly where to look for it.

At that point, I’d already used about a third of the diary, pouring my little 9 or 10 year old soul onto the paper.  Of course, this included how much I liked the one boy from our neighborhood and my plans for a future with him.

When I discovered the sanctity of my diary had been violated, I immediately grabbed a bottle of white out from my mother’s office supplies and covered every single bit of writing in the diary.  I then grabbed a sharpie marker, and while the white out was still drying, I scribbled on top (which of course screwed up the marker).

To this day, I have never purchased another journal with the word “Diary” on the front.  I have tried to start journaling again several times through the years, but they were always false starts with only about three days of consecutive writing.

I do have one journal that I keep specifically for when I’m traveling.  I took it along with me to London and to Rome, my two adventures outside the United States.  Other than the travel journal, in which I wrote each day of the trips, I have always failed when attempting to journal consistently.  Until this time.

I had a dot grid notebook where I started to jot reference notes, only to decide the reference notes should be turned into a digital format.  So I had a barely used notebook.

I covered the notes with brown craft paper and then started to decorate the pages with strips of scrapbooking paper, washi tape, and stickers.  The pages looked cute, so I decided I would give journaling again.

I will post a photo slide show for the decorated pages. (Some are better than others)

I have now been journaling for three weeks consistently.  It has been a relief to reclaim something that I’d lost.  With all of the quarantine time, I have become more addicted to my screen, so journaling has become my way of winding down at night without looking at my phone or computer screen.

Using my journal – I still can’t bring myself to call it a diary – has allowed me to be more introspective, to plan out my next day’s writing sessions, to deal with emotions that family causes, etc.  It’s nice.

So if, like me, you had your diary stolen as a child, there is hope!  It has taken me a long time to get to this point, but hopefully you can reclaim your journaling much faster than I did.

However, If you want to steal a peek at my journal now that it’s been written in, good luck with that.  It’s hidden amongst all of my many journals, and you’ll never know which one it is.

I may still have some trust issues.

I hope you enjoyed this miniature story-time. If you are interested in the video version, here is the link to that.