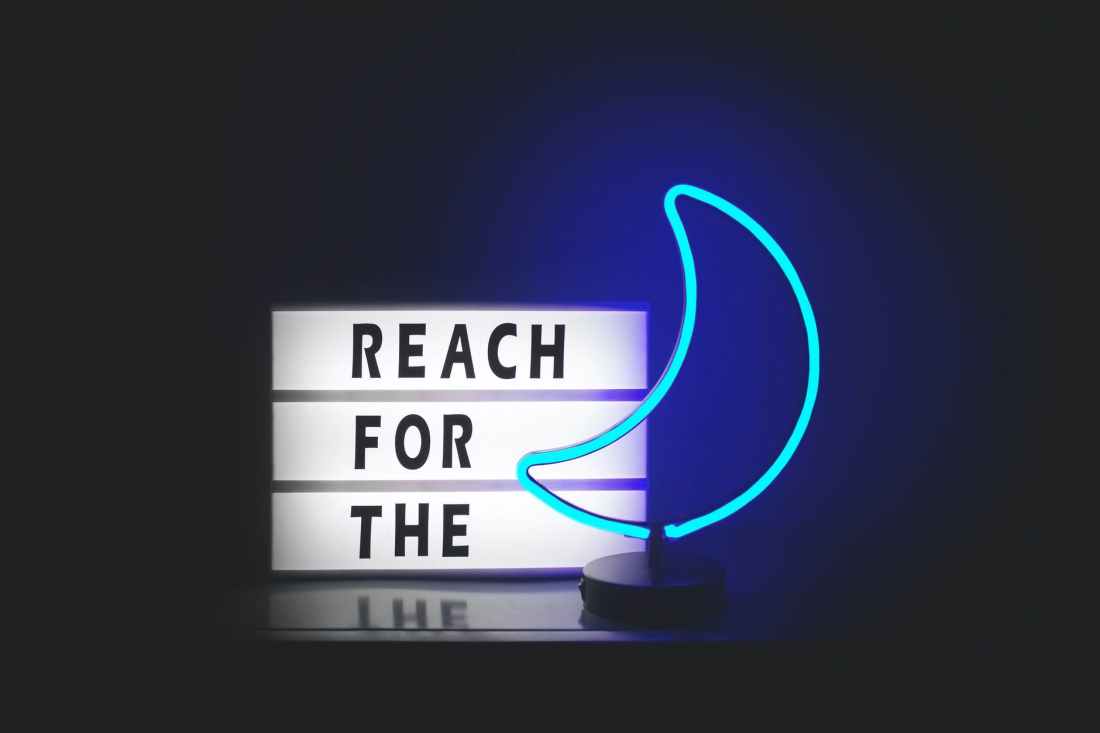 The third week of October has now passed, and I still enjoyed writing based on the moon phases, but I had a few days where I struggled with indecision and inspiration.

The first was the Balsamic Moon, also known as the Dark Moon or the Waning Crescent Moon, which ran from the 11th to the 15th.  This was the holdover from last week.

The second phase was the New Moon, which occurred on the 16th.

The third phase was the Waxing Crescent Moon. This phase occurs between the 17th and 22nd.

Each moon phase has its own writing tasks, which you can read about in the previous post which explained the full Moon Phase Writing Experiment HERE.   Or you can watch the video on The Dawdling Writer YouTube channel HERE!

There is also a blog post for how Week 1 went and an update for Week 2 (it was considerably more concise and I didn’t ramble AS much).

I wrote 2,316 words on this day, and I focused mainly on the New Moon tasks, since I’d already had several days to accomplish the Balsamic Moon tasks.

One of the focal points of this moon phase was to consider your characters’ innocent or childlike reactions to new environments, tools, or events.  As a part of the novel’s plot, the main character (the female lead) will be brought into a new environment – the shapeshifters’ community.  In order to understand her reactions, I need to know what kind of animals the shifters can transform to, what kind of geography and regions their animals would naturally inhabit, and how these shapeshifters might play with one another, etc.

I wrote 1,857 words this day, and I focused mainly on beginnings (of the book, of the relationships, the seed of a plot, etc.). Is it necessary for this story to have a prologue? What aspects of the main characters personalities would be shown in the prologue? When is the first time we get a glimpse of the antagonist and their plot?

This was the weekend of the Virtual Renaissance Faire on AuthorTube. It was also the day of a family member’s funeral.  I took this day off from writing.

I wrote 3,564 words on the 18th, and I had a new set of writing tasks with the Waxing Crescent Moon.  I honestly found some plot holes in the ideas I’d written down. This evil plot hole I’d dug for myself was spotted when I was considering the sequence of events, overall plot development, the timeline, and the character development.

Already? You don’t even have a proper outline!  I know, that’s why there are holes.

One of the plans for a secondary character’s development and story arc interfered with the plot ideas I had for the midpoint of the main storyline.  However, this seems like it can be fixed if I shift several of this character’s plot points to the second book and adjust the overall timeline of events.

I also clarified some important terminology that will be integral to the plot and conflict, which definitely felt like a huge win.

Side note: I still have not named ANY of the characters, and very few of them have physical descriptions.

Is that worrisome? Just a little bit.

I wrote 3,500 words on the 19th, many of which were further expanding the cast of characters for this story, as well as clarifying and expanding each major character’s goals and motivating factors.

But with this focus on the character goals, I found myself contemplating just how devious I want the main antagonist to be. Just how many of the bad things that will happen to these characters are a direct result of this character’s actions?   Of course, the answer to that is: Make him as devious as he can get!

I wrote 2,311 words on this day, and most of what I brainstormed on this day felt like a departure from the intent of the first book. The events I was creating plot points for do not fit into the initial introduction to this story world, and are more likely to fit into the second or third story.

But it was still quite fun! I managed to figure out the inciting incident for a pair of characters that I’m already in love with.

I wrote 2,100 words this day, but none of them were for this project.  I took the day off from fiction writing to do a bit of research and non-fiction writing.

To be honest, at this point in the phase (one day from the end of the phase), having the same prompt list was a bit tiresome. I wanted to go ahead and jump to the next phase, but I refrained.

Don’t know what the Milwordy challenge is?  Read about the mad dash to one million words in a year HERE in an earlier blog post.

Interested in the first week’s breakdown? It has a lot more details about how I got my initial inspirations for this story.  Read about it HERE.

I hope you enjoyed this breakdown of the progress for each moon phase and day.  This experiment is very fun, and I am enjoying changing my focus just a little bit every few days.

If you want to hear more about the project’s details, feel free to hop on over to The Dawdling Writer YouTube channel for some live writing sprints and chatting about our stories. I stream regularly Monday, Wednesday, and Friday from 1-3 PM Eastern, and Sundays 2-5 PM Eastern.